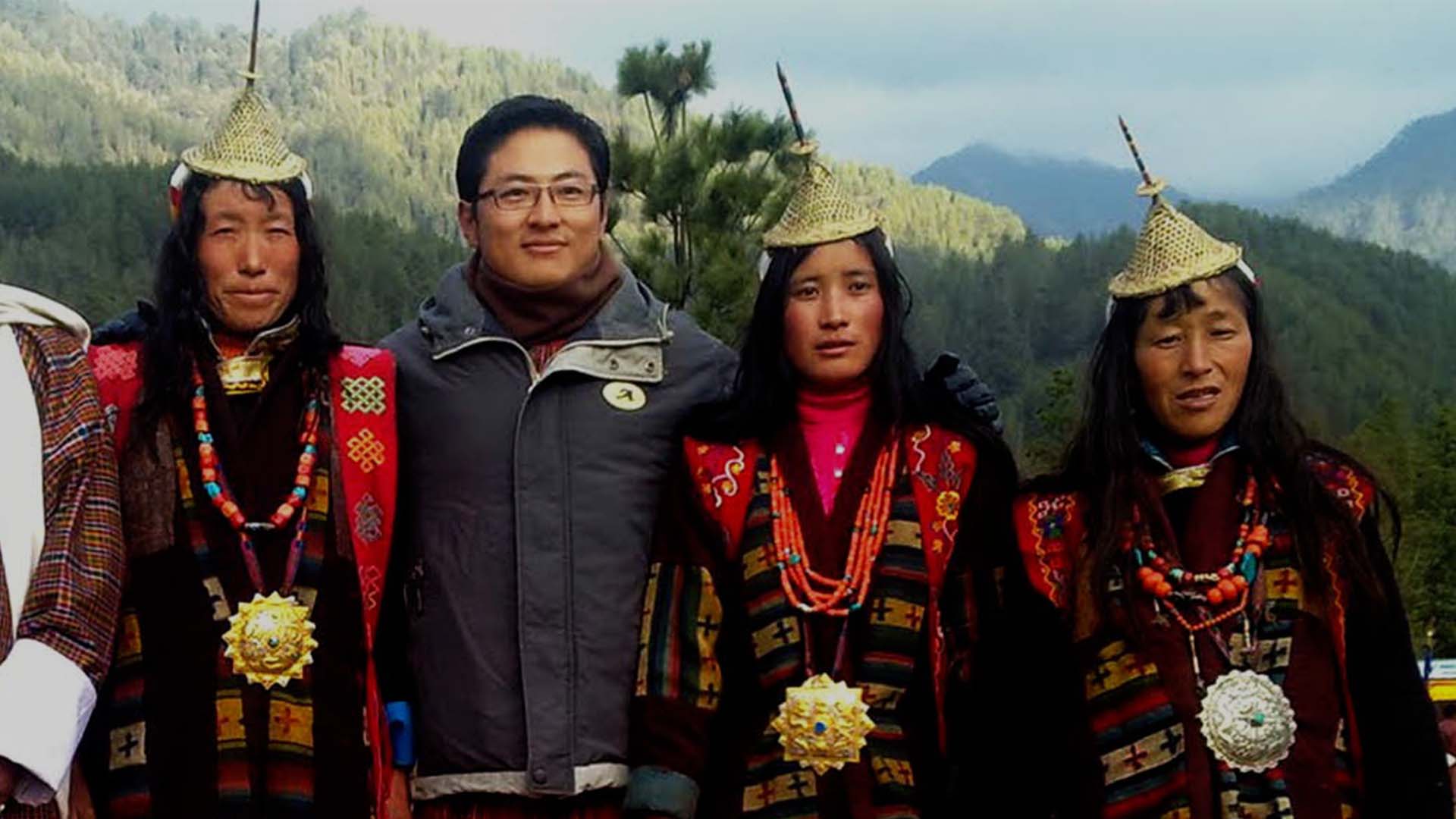 This annual gathering of Bhutan’s nomadic highlanders brings together the herders of the northeastern and northwestern Himalayan frontiers in an unforgettable celebration of their unique culture and traditions.

You’ll gain an intimate glimpse into the proud communities that have survived virtually unchanged to this day and form a rich part of Bhutan’s ethnic and cultural diversity.

Dine on delicious traditional recipes whilst sitting cross-legged around a stone hearth as families from this region have done for untold ages. 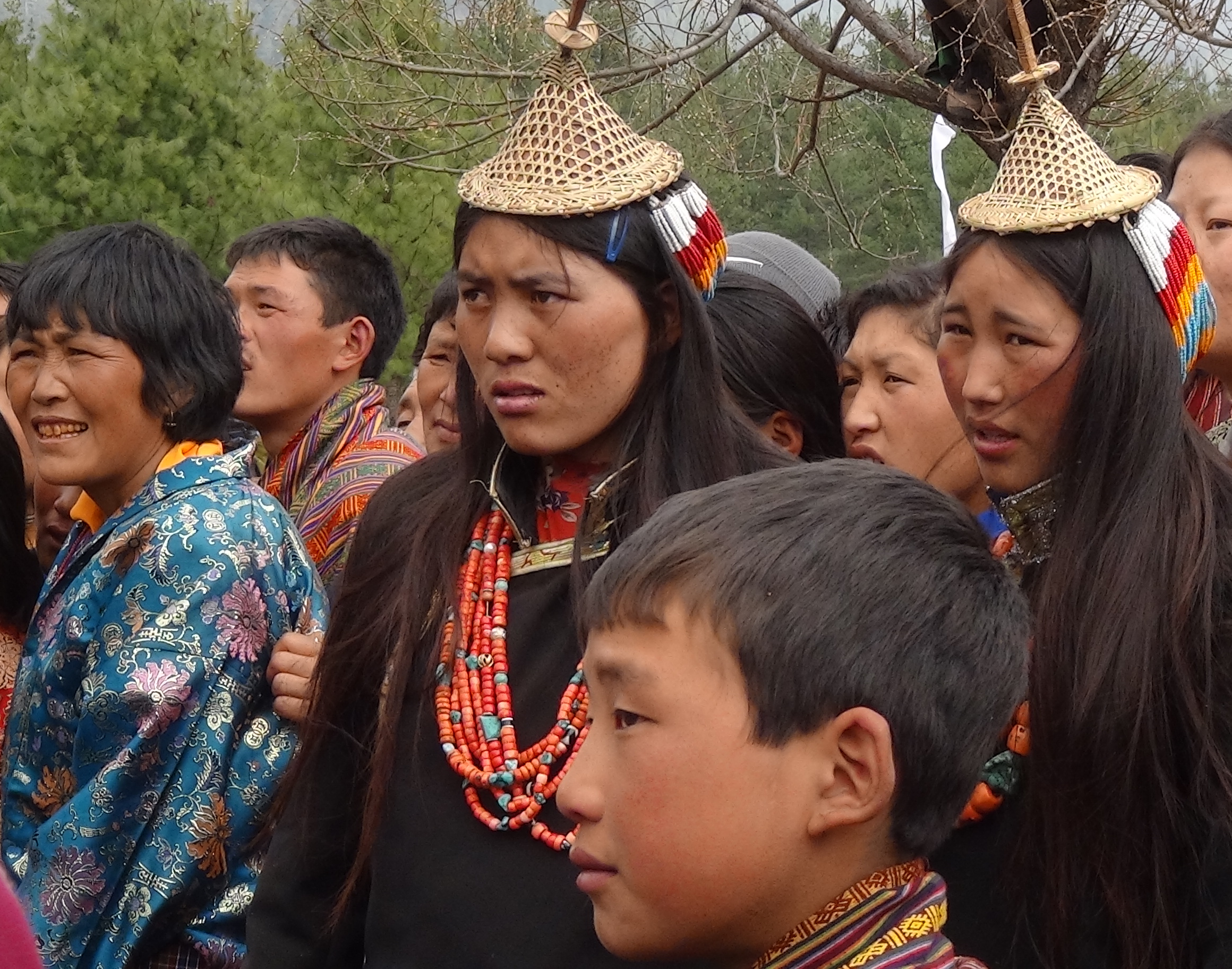 Dress like a Bhutanese highlander and try on an entire costume spun from yak hair, including the Brokpa black hat with five long fringes down the front or the conical bamboo Layap headgear. Ladies can wear the wide, beautiful hand-woven aprons decorated with colorful motifs of flowers and animals traditionally worn by women. They can even have their hair plaited and decorated with colorful ribbons in the traditional style of the region.

The festival will give you the opportunity to witness the grand pageantry of the Chipdrel, a ceremonial procession usually reserved for royalty.

Adventurous visitors will definitely want to try some yak riding.

Attain inner peace as you visit some of the most exquisite Buddhist temples in Bhutan.

The Nomad festival is held in Bumthang Dzongkhag (district) in central Bhutan the spiritual heartland of the country. Bumthang is approximately an 8hour drive from the capital city of Thimphu.

On arrival at Paro airport and after completing your immigration formalities, you will be received by your tour guide from Discover Happiness Tours and Travel. Then drive to Thimphu . On arrival at Thimphu check into your hotel and after refreshment visit the following: 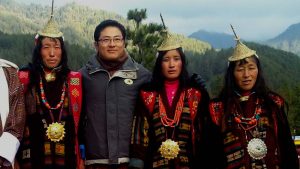 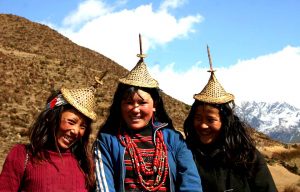 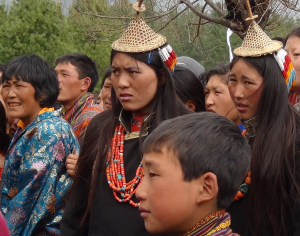